Lorenzo & Lorenzo, Our Family Fighting For You! 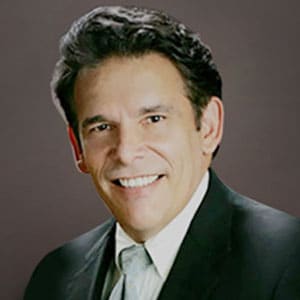 Mr. Lorenzo graduated from the University of South Florida with a degree in Finance and General Business Administration in 1984. He received his Juris Doctor from South Texas College of Law in 1987. Thereafter, Mr. Lorenzo served in the U.S. Army as defense counsel for military personnel accused of criminal offenses and as Chief, Operational Law during Desert Storm where he was awarded the Bronze Star for meritorious service during war.

After spending several years in the military, Mr. Lorenzo served as an Assistant State Attorney in Hillsborough County. He prosecuted all levels of felonies and misdemeanors focusing on sexual battery and DUI cases. He then joined the Office of the Public Defender as the Felony Bureau Chief, where he supervised over 50 attorneys and litigated numerous high profile cases. Mr. Lorenzo has been practicing law for nearly 30 years, is a member of the Multi-Million Dollar Advocates Forum, and is licensed to practice law in Florida and Texas. Mr. Lorenzo is an expert in handling personal injury and criminal defense cases. 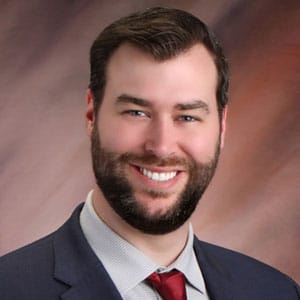 Patrick graduated from the University of Florida with degrees in English and Criminology where he also commissioned into the Florida National Guard as an Artillery Officer. He received his Juris Doctor from Florida State University and is licensed to practice law in Florida.

After graduating law school, Patrick stayed in Tallahassee and started his legal career in insurance defense before moving to the Office of the Attorney General where he worked in the complex litigation division. Upon moving to Tampa, he took a job as a criminal defense attorney at the Office of the Public Defender where he worked on Felony criminal cases on behalf of indigent clients in the Hillsborough County community. Patrick specializes in personal injury litigation and criminal defense cases. 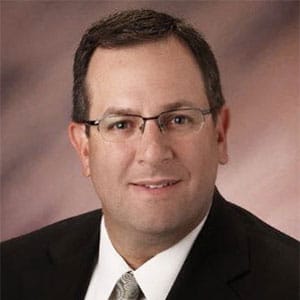 Carl is an AV® Preeminent™ rated attorney. The AV® Preeminent™ rating indicates that an attorney has reached the height of professional excellence, demonstrating the highest level of skill, ethics and integrity. An AV Rating is achieved only through independent peer review.

Carl was born in Philadelphia, raised in Delaware and moved to Florida in 2004. He graduated from the University of Tampa with a degree in Finance and received his Juris Doctor from Widener University School of Law. While at Widener, Carl interned at the State Attorney’s Office assisting deputy attorney generals in the prosecution of those charged with criminal offenses and also represented indigent individuals with family law matters for a non-profit organization. Thereafter, Carl clerked for a Superior Court Judge, who presided over both criminal and civil jury trials. He assisted the Judge with all phases of the litigation, including the drafting of written legal opinions. He then has handled a full spectrum of litigation matters; represented individuals who have been injured, represented defendants sued in personal injury matters, worked as in-house counsel for an insurance company, and defended those charged with criminal offenses.

Carl has been practicing law for over fifteen years. He has also been very active in the community, serving as a Teen Court Judge, a Justice Teaching Volunteer, a Pro Bono attorney for the Florida Attorneys Saving Homes and President for Lutz Baseball, Inc., a non-profit Cal Ripken baseball league. He resides in Lutz, Florida with his wife and three children. 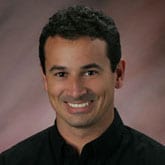 Mr. Rosales Lorenzo has been working with our office since 2006.

He has a degree in finance and is dedicated to the efficient operation of the firm, supporting our mission to provide top quality service to our customers. Mr. Rosales speaks English and Spanish. 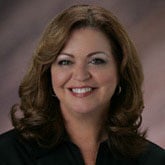 Ms. Ramos has an impressive knowledge of the medical problems that our customers face and the ability to quickly navigate through the confusing process with insurance companies. Before coming to work for Mr. Lorenzo in 2003, Ms. Ramos worked in the field of medicine for a total of 18 years with positions ranging from medical assistant to manager medical office. In addition, she had previously worked as a claims adjustor certified for large insurance companies for a total of 15 years. The experience of Ms. Ramos in the legal, medical and insurance fields expert assistance ensures our customers. Ms. Ramos is bilingual and greatly enjoys meeting and working with all our clients and their families. 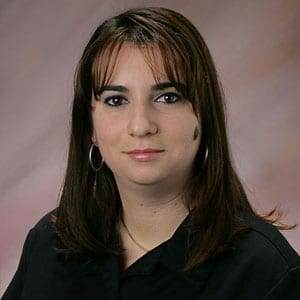 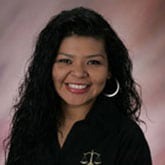 “I appreciated the personal attention I received from Mr George Lorenzo during this difficult time. I was kept up to date throughout the ordeal by Mr Lorenzo and his staff. Their recommendations for my physical recovery was exactly what I needed to help me heal. They worked really hard, making sure I received the compensation I deserved. I highly recommend the Law offices of Lorenzo & Lorenzo. Thank you Mr. Lorenzo and the Lorenzo and Lorenzo staff.”