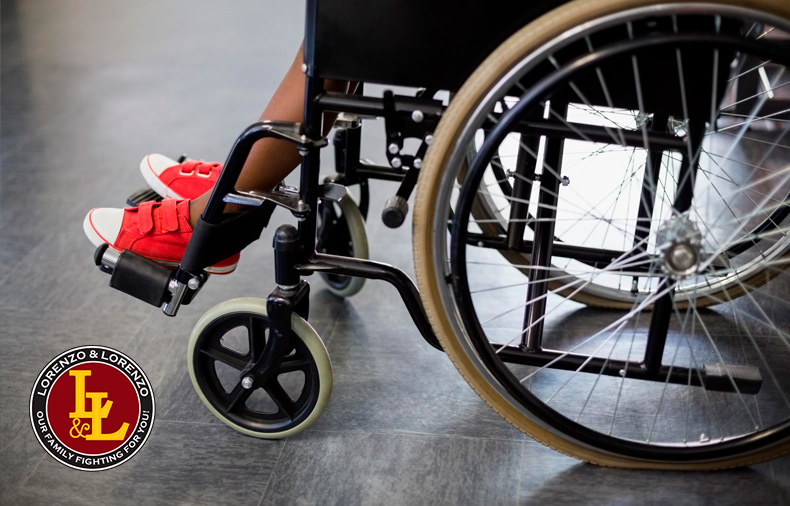 Within personal injury law, there is sometimes the question of whether an incident led to what might be classified as a “catastrophic” injury. This issue is relevant for several reasons, including how a claim is paid out and what damage caps might be imposed by law on the total claim.

Let’s take a look at what is considered a catastrophic injury and why the issue can end up being so critical to how a case unfolds.

From a legal perspective, catastrophic injuries are ones that deserve a higher level of compensation than the standard personal injury case might. They are still technically personal injuries, but they meet a threshold for higher damagers — a fact that’s especially important in states with no-fault auto insurance systems or that have implemented aggressive forms of tort reform.

Medically speaking, a catastrophic injury is one that leaves a person:

The logic behind providing additional compensation to victims who’ve been catastrophically injured is simple: They’re going to suffer more, and they’re also going to need more money to compensate for medical help, lost wages and other issues.

In some ways, it’s easier to think about what does NOT counts as a catastrophic personal injury. For example, an individual involved in a slip-and-fall accident at a store might break their forearm trying to brace themselves during the fall. Barring unusual circumstances, we tend to expect a broken forearm to heal very well.

Conversely, there are severe injuries a person can expect to never recover from. While not close to an exhaustive list, these include:

It’s the cases involving work that tend to be the trickiest to prove.

First, it’s worth noting that the relationship between the disability and your work has to be already established. It can’t be aspirational. In other words, you can’t claim damages from not being able to perform a hypothetical job that you one day wanted to have.

There has to be evidence that you’ve been at least recently employed in the line if work you claim. For example, a computer programmer who suffered serious destruction of their hand that limited their ability to type would have pretty solid grounds for seeking compensation above the standard personal injury claim.

Other cases where a person might claim a catastrophic injury include a:

By only pursuing a personal injury claim, you may actually be limiting the compensation you’ll obtain. Many states have damage caps in place on the damages that can be awarded in injury cases, but virtually all of these rules include exceptions for catastrophic injuries.

For anyone who has been severely injured in an incident, the question that should be at the front of their minds is this:

How much money will I need to get by for the rest of my life?

When you hear about folks collecting millions of dollars in big injury settlements, it’s easy to think of that as a windfall. But imagine being 20 years old and having to pay for 24/7 medical care for the next 50 years. Costs add up fast, and a catastrophic injury settlement is intended to help make up some of these short-term and long-term expenses.

With the help of a catastrophic injury attorney, you can see that the money will be there to take care of those needs. Call the experienced attorneys at Lorenzo & Lorenzo for a free case evaluation.