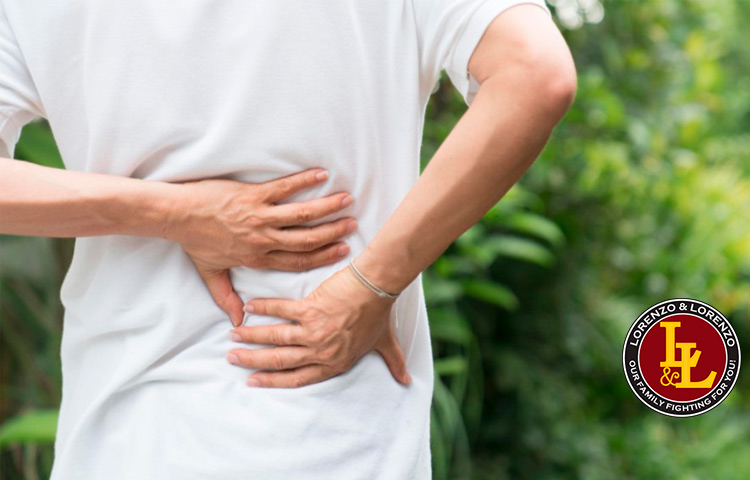 Depending on the type of damages sought in personal injury cases, compensation may or may not be capped under Florida law.

The question of how much compensation may be obtained during a personal injury lawsuit is one that weighs heavily on anyone who has been hurt and is wondering what the path forward looks like. This question is an especially complicated one in the state of Florida due to a series of laws and legal precedents that have carved out a set of caps in damages alongside rulings that have since lifted those caps.

In addition to having a strong effect on settlement awards handed down by juries and judges, these rules have an influence on the amounts obtained in the roughly 95% of cases that end in settlements or other outcomes.

Let’s take a look at what a personal injury plaintiff might expect to run into when dealing with the state’s damage caps system.

Compensatory damages cover the most direct effects of an accident. These include damage to property, as well as medical expenses from treatment of injured body parts or physical functions, deformations, and other direct injuries. It also covers less tangible issues, such as trauma.

The state of Florida imposes no caps on compensatory damages. Plaintiffs do, however, need to fully document any damages they might be claiming. These can cover an array of troubling outcomes, including loss of future earning potential.

In 2003, Florida imposed rules preventing people from seeking more than a certain amount in non-economic damages in medical malpractice lawsuits. Non-economic damages cover a wide range of things we commonly associate with personal injuries, including pain and suffering, loss of companionship, and reduction of quality of life.

In 2017, however, the state’s courts ruled that these requirements “arbitrarily reduce damage awards for plaintiffs who suffer the most drastic injuries.” Insurance companies and doctors argued that these caps were needed to protect their respective industries, but the court didn’t buy it. The old rules were aimed strictly at helping the medical profession and consequently didn’t apply to other types of personal injury claims.

Under the new requirements, non-economic damages in Florida can be pursued in all types of cases without limit.

It’s reasonable to assume that lawmakers will be pressured to work around the ruling, which focused on violations of the Equal Protection clause of the U.S. Constitution. For the time being, though, non-economic damages in Florida aren’t capped.

The state of Florida does impose damage caps on the amount of money that can be awarded as punishment for perceived wrongdoing attached to a personal injury complaint. The law limits punitive damages to three times the amount of compensatory damages, or $500,000. If punitive damages exceed $500,000, the jury is instructed to award the higher amount. In that regard, the cap isn’t a strict limit, but an attempt to prevent juries from setting punitive damages significantly higher than compensatory ones.

Florida is also very strict about when people can even seek punitive damages. The behavior involved has to be especially egregious, such as when a trucking company demonstrates a pattern of deliberately overlooking poor driving histories in the hiring process.

Under Florida’s current laws, a plaintiff can reasonably expect to see no limit on the awards or settlements for the most direct issues arising from their injuries. While the soft caps on punitive damages limit the amount of comfort that can be taken from knowing a party won’t do wrong in the future, it should be possible to recover most or all of the immediate costs attached to an injury.

Are you or a loved one interested in pursuing a personal injury claim? Contact experienced Florida accident attorneys at Lorenzo & Lorenzo to learn more about your legal options. The first consultation is free.