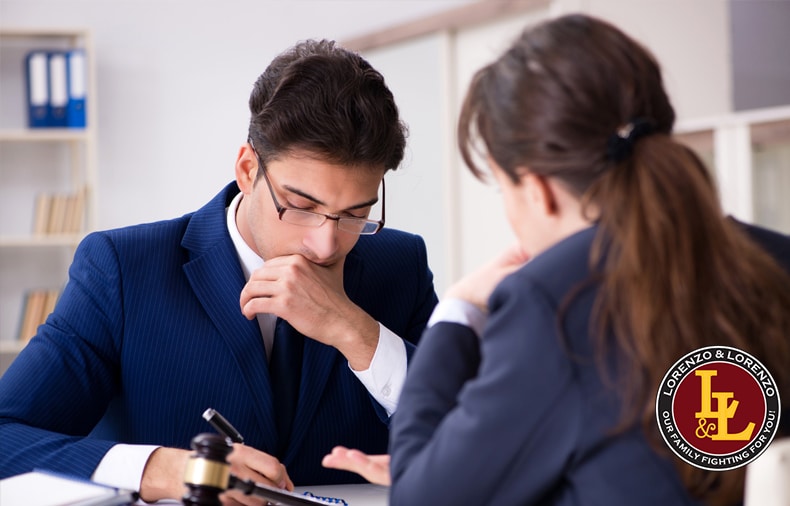 Anyone in Florida who’s considering a personal injury lawsuit wants to know if they will be successful. The truth of the matter is that there’s no such thing as a guaranteed win when it comes to the law. Indeed, sometimes the cases that seem like an easy win can result in an undesirable outcome for the injured party.

While there are certainly no guarantees, there are some scenarios where it’s more likely that the injured party will receive the justice and compensation they deserve.

Here are a few signs that you have a strong personal injury case:

Admissions of fault can be one of the most powerful tools in your attorney’s arsenal as they prepare your personal injury case for trial. In many instances where the plaintiff and defendant communicated prior to the case, there may be a conversation where the allegedly guilty party admitted to their role in the accident.

For example, say that you were injured at your workplace. On your way to the hospital, your boss texts you that they are sorry that unsafe work conditions led to your injury. However, they later attempt to claim that they weren’t at fault because they don’t want their insurance premiums to skyrocket.

Although they may now be backtracking, you have invaluable documentation of them admitting to their wrongdoing.

2. The incident was caught on camera

In today’s world of increased surveillance and improved imaging technology in smartphones, it’s possible that your accident was caught on camera. If you can provide video or photographic evidence that corroborates your story and shows negligence on the part of the defendant, this may improve your odds at trial.

Although witness testimony is great, there’s nothing more compelling than being able to review the accident exactly as it happened.

Sadly, we do live in a world where people sometimes abuse the courts to try to win a quick payday for a fabricated or exaggerated injury.

For example, you might have heard of slip and fall frauds, where scammers will attempt to discreetly squirt water on the floor of an establishment and then feign a fall, with the hope that they’ll be able to sue the business for easy money.

In these cases, the plaintiff often has minor injuries that haven’t been validated or confirmed by any medical professionals. Even the most committed scammer isn’t likely to break their own neck for the chance at a payday.

If your injuries are severe and can be confirmed by a medical professional, you have a much stronger case because this assures the judge and jury that you didn’t intentionally hurt yourself to get money.

4. There’s a history of similar events

Patterns of behavior or frequent similar incidents can work in your favor when you attempt to sue another person or company.

For example, let’s say you were hurt after slipping and falling on a set of rickety stairs at a local establishment. Upon investigation, your attorney discovers that dozens of other customers had similar misfortunes at this establishment but the business neglected to make the repairs that would bring this staircase up to code.

These facts demonstrate that not only were you the victim of this establishment’s negligence, but that you are just one of many who’ve suffered due to their inability to remedy an unsafe situation. Judges and juries are more likely to award significant damages in cases where there’s a pattern of negligent behavior.

5. You’ve been diligent in pursuing your case

When you bring your case to trial, it’s important that you have a documented record of diligence when it comes to your health. This means you’ve demonstrated that you’ve sought all necessary medical care in a timely manner and have followed the advice of your medical professionals. This also means that you haven’t delayed in contacting insurance providers or your legal counsel.

It’s important that you show that you’ve been serious about your recovery and treatment. It looks bad for your argument if you didn’t seek medical assistance or an attorney until months after the alleged incident.

Do I have a personal injury case?

In a perfect world, all personal injury cases would meet the above criteria, but that’s unfortunately not the case. Even if you’ve earnestly tried your best to be honest and sought appropriate medical care and legal aid, there may be circumstances beyond your control that render the details of your case rather murky.

While your case might not be a “slam dunk,” that doesn’t mean that it isn’t worth pursuing. If you’ve been injured due to the negligence of another party, you have an obligation to yourself and your own well-being to pursue fairness and justice.

Regardless of the details of your case, our legal professionals at Lorenzo & Lorenzo want to hear about it and explore your options with you. Contact us today to schedule your free consultation with a Florida personal injury attorney who will fight for what’s right.