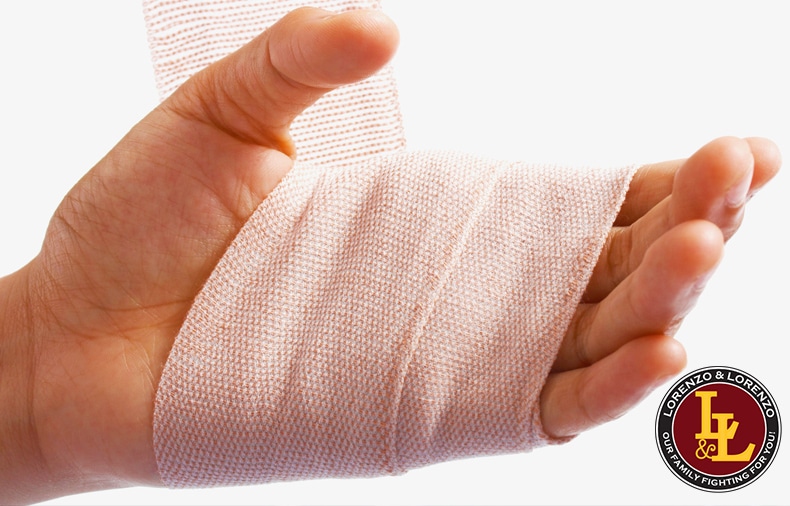 When someone in Florida sits down with an experienced personal injury attorney to discuss their claim, one of the first issues they will discuss is how the state handles questions of negligence. Florida’s comparative negligence rules require claims adjusters, judges and jurors to look at how both sides in a case may have contributed to the incident that occurred. Likewise, Florida’s no-fault statute can create its own set of problems. Strict liability may be an exception in some instances.

Let’s take a look at the state’s laws and how they might apply to your case.

It may be helpful to first look at the issue of negligence in a more general sense. Florida liability laws are grounded in what is known as “common law,” a system that has its roots in medieval England. In the common law system, there is an emphasis on making things as close to right as possible when someone is injured.

Suppose you slipped, fell and cracked your skull hard enough to suffer a brain injury. If the incident occurred because of a puddle of water leftover from someone mopping at a store, you might have grounds for pursuing a premises liability claim against the business. This would be possible if the store’s staff had been negligent.

But you may ask, “What is negligence?”

In common law, there are circumstances where someone will have a duty to prevent others from coming to harm. Some examples include when you:

Simple steps have to be taken to prevent others from coming to harm. For example, a store’s staff members must put out “Wet Floor” signs to notify the public that an area has recently been mopped or is the site of a spill. If they fail to do so, they may be liable if someone slips in the fluid and ends up being hurt.

Florida’s comparative negligence requirements mean that the fault of both parties in an incident must be weighed. An injury case rarely boils down to 1 person being 100% responsible for an incident. For example, if a driver in a car accident makes an unnecessarily aggressive left turn while another driver coming toward them was speeding, there will be a discussion of what percentage of the fault rests with one or the other.

Take, for example, a case where the claimant was seeking $1,000,000 of compensation to cover medical bills. If the comparison of negligence determined the defendant was only 60 percent at fault, the final compensation for the case would be $600,000.

One major exception is if the case is governed by the Florida no-fault statute. This is a section of insurance rules that are meant to simplify car accident claims. Presuming your injuries aren’t catastrophic, the insurance companies in the case are required to sort things out between them. Your carrier will pay for your injuries and the other driver’s company will handle theirs. In other words, you can’t hold the other driver liable for normal injuries.

The exception is any catastrophic injury. Such injuries are ones that radically change your quality of life, such as brain injuries, amputations or major compound fractures. Proving that you have a catastrophic case, though, is a task that can require a lot of an attorney’s time to document things from police and medical reports, witness statements, traffic camera videos, GPS tracking and cellphone records.

Policy limits can present trouble too. If your policy only includes $150,000 of coverage, for example, you might be on the hook for the balance of your medical bills. It’s best to discuss your options with a lawyer if you’re in this situation.

In a Florida no-fault accident, who pays then?

In the vast majority of cases, the answer will be your insurance company.

A handful of incidents are governed by strict liability. This means there’s no discussion of comparative liability, with a simple “did it happen?” standard applied instead.

Strict liability usually applies to situations where known dangers exist. For example, the state’s dog bite law holds owners liable even if there was no previous knowledge of an animal’s dangerous tendencies.

Many professions are subject to strict liability. Suppose a demolition contractor was handling a job near your house. Their work involves the use of explosives, and the known dangers of explosives make them strictly liable for any incidents that occur. If a piece of the building goes flying and strikes a passerby, the contractor is on the hook for 100% of any eventual settlement or judgment.

Navigating the Florida liability laws is no simple feat. If you’re worried about who’s going to pay in your injury case, it’s prudent to schedule a consultation with a professional at Lorenzo & Lorenzo and ask us to help you lay things out straight.