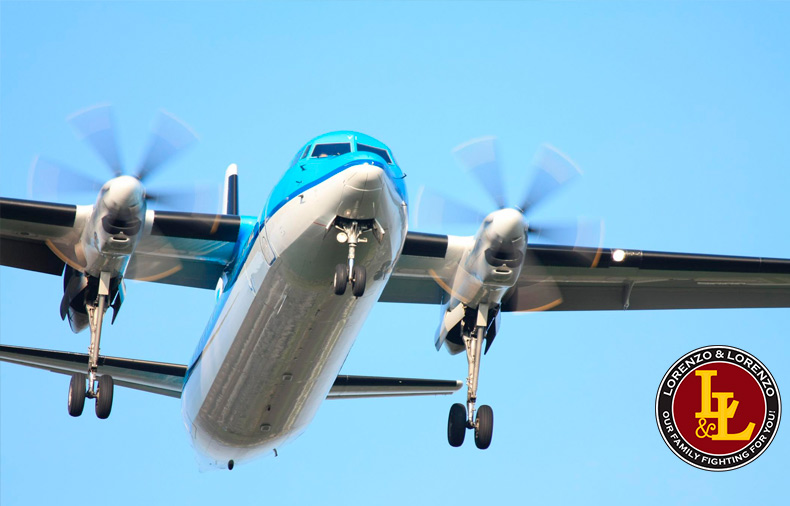 The most common causes of plane crashes and their injuries

Airline manufacturing giant, Boeing, is facing massive lawsuits from fatal crashes that involved their 737 MAX planes. The crashes resulted in the death of 350 people and forced Boeing to ground its fleet of aircraft until a thorough investigation was complete. The allegation is that Boeing was aware of defects in the software required to fly the plane, but rushed it into production to compete with rival Airbus.

According to data compiled by the National Safety Council, a motorist has a 1 in 113 chance of being involved in a fatal car crash. In a plane accident, those odds go up to 1 in 9,737.

Even though plane travel is much safer than automobile travel, plane crashes can still be devastating on many levels. It’s not just the passengers and crew aboard the plane that can suffer loss, but also people on the ground. Sometimes smaller airplanes used for private charters and sightseeing crash in residential areas, damaging property and causing additional loss of life.

Here in Florida, private planes are frequently crisscrossing across the state. It’s not a question of “if” a plane will crash, but “when.”

In the aftermath of a tragic plane crash, the families of the victims can seek compensation for their losses. The issue then becomes who or what is at fault? That’s where the support of an experienced attorney can have a major impact on the outcome of a plane crash lawsuit.

In Florida, the first priority in a plane crash lawsuit is to determine the cause of the crash and determine who was at fault. This means examining evidence for common causes of a plane crash such as:

Once the cause has been determined, it’s up to attorneys to zero in on who exactly is responsible for the accident. That could be a single individual or an entire company.

Here are the possible defendants to consider:

Lawsuits involving plane crashes can be filed as individuals or as part of a class action. It’s rare to have a plane crash where the cause isn’t determined. That often means the responsible parties will likely settle before the case goes to trial.

It’s still vital to be represented by an attorney who understands this particularly complicated area of the law. At Lorenzo & Lorenzo, our Tampa plane crash attorneys are in the best position to negotiate your settlement.