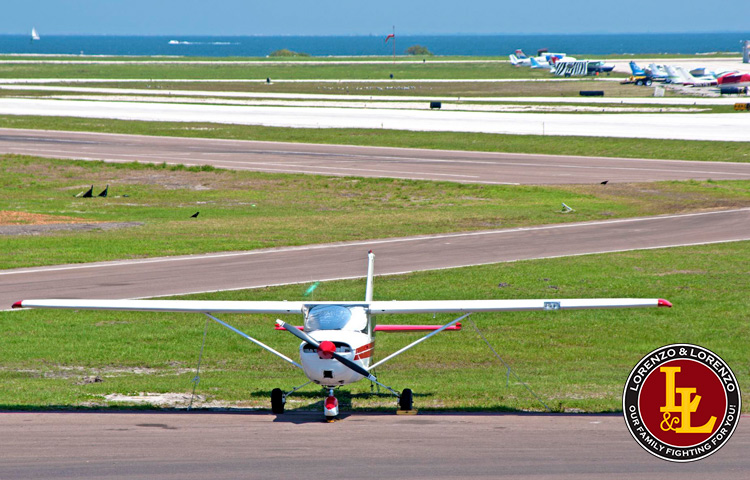 Plane crashes are rare, but they’re catastrophic when they happen. And they do still happen…

When you or a family member are injured or killed in a plane crash, it can be difficult to know what to do next. You may have the right to financial compensation, but numerous obstacles might stand in your way — from the aircraft company trying to sweep the crash under the rug to simply coping with your grief and loss.

Florida law allows for accident compensation when a plane crash or mishap is the result of another party’s negligent behavior. This falls under personal injury law, and our aviation accident attorneys can help your navigate this complex legal process to ensure you get maximum compensation for your injuries and loss. 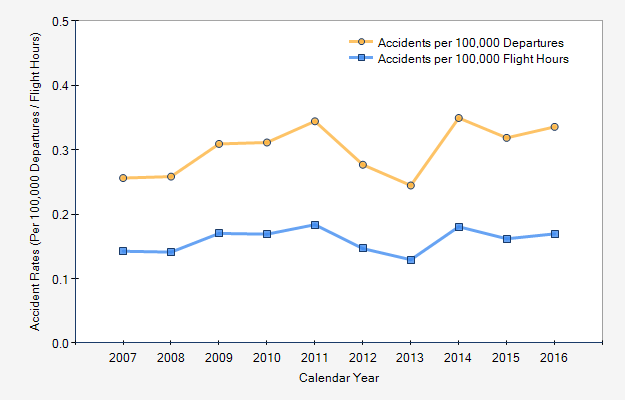 In March 2019, 5 people lost their lives when a plane crashed 400 yards from the shore of Lake Okeechobee. Those killed ranged in age from 36-73 years old. The plane took off from Tampa International Airport. It was a twin-engine plane, trying to reach Pahokee at the time of the crash.

Golfer Payne Stewart and other professional golfers died when their Learjet 35 lost cabin pressure on a flight from Orlando to Dallas. All those on board died from a lack of oxygen. The plane flew on autopilot for 4 hours before crashing into a field in South Dakota.

While on tour in Florida, band members for Ozzy Osbourne attempted to fly a plane near the tour bus. Although successful on the first 2 attempts, on the third pass the plane clipped the tour bus. The crash sent the plane into a spiral. It eventually crashed into a garage and burst into flames. Guitarist Randy Rhoads lost his life in the crash.

Compensation for Florida plane crash survivors (and their families)

Florida law allows for flight accident compensation when the crash occurs because of the carelessness of someone involved. A plane crash victim may receive compensation for their physical, mental and emotional suffering.

In cases where a death occurs, the victim’s next of kin may claim loss of life on behalf of the victim in addition to the loss of relationship with their loved one. This is known as a wrongful death claim.

Liability for a plane crash in Florida

The individual, company or party who is legally liable for a plane crash in Florida is the defendant whose actions directly or indirectly caused the crash. There are many possible responsible parties in a plane crash lawsuit, including the:

To determine who’s legally liable for a plane crash, the factors leading to the crash must be investigated. The federal government is usually involved in investigating plane crashes in Florida and throughout the country.

How to recover compensation after a Florida plane accident

The official investigation can be instrumental in helping you determine who was ultimately responsible for the crash. Your attorney can help you build on the results of the investigation in order to advance your case.

Since Florida law allows crash survivors or their family to recover compensation for an aviation accident by bringing a legal claim, compensation can be sought from the at-fault party for damages. In many cases, a plane crash lawsuit settlement can be reached without formally trying a case in court.

Were you or a loved one seriously hurt in a plane crash? The attorneys at Lorenzo & Lorenzo have experience handling the most complex accident claims. We can help you evaluate your options to bring a claim after a Florida plane crash. Contact us today for your free consultation.