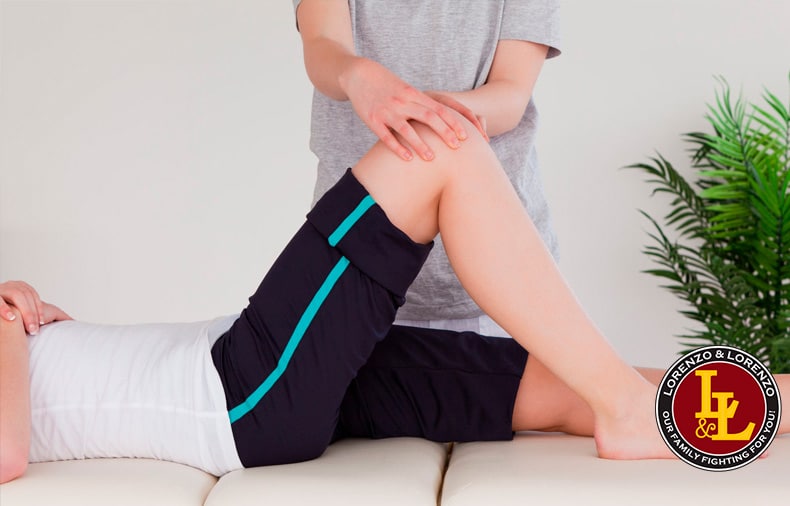 Here are some of the basic legal terms every plaintiff should know.

Assumption of risk is the principle that a person knowingly and voluntarily accepted certain risks by entering into an agreement or a situation. Such people will likely be unable to seek monetary damages for any harm they experienced.

Claim is the initial civil action taken by an injured party to obtain compensation. It outlines the alleged negligence, recklessness or malice on the part of the defendant. A claim does not necessarily lead to a lawsuit, especially if a defendant’s insurance company is willing to settle.

Class-action is a type of lawsuit where many similar cases against a defendant are collected into a single suit. They are often used to bring massive action against companies.

Damages are monies paid out to injured parties as compensation for the harm that was done. Compensatory damages are intended to make a victim whole on past and future expenses, such as medical bills and lost wages. Punitive damages are meant to address egregious conduct on the part of a defendant, and they are less common.

Defendant is the person, company or organization sued or accused in a court of law.

Discovery is a requirement in litigation where both parties have to disclose all information they have on a matter. A trucking company involved in a crash, for example, might have to turn over maintenance logs, GPS records, hiring information and even dashcam videos to the plaintiff. Discovery must be ordered by the court in the run-up to a trial.

Duty of care is the principle in American law that all members of a civil society have a responsibility to not let others come to harm due to their actions or inactions. A duty of care usually has to be formed by a prior action. For example, opening a store to the public forms a duty of care to maintain a safe place for customers to shop.

Force majeure means “a greater power” and is sometimes referred to as “an act of God.” Force majeure is often invoked by defendants to assert there was nothing they could do in a bad situation to prevent harm to others. Weather is a classic defense used in accident cases, but extreme weather does not excuse anyone from operating a vehicle safely.

Judgment is an award of damages assigned at the end of a lawsuit by either a jury or a judge following a verdict against a defendant.

Liability is the legal obligation of a person to perform something according to a settlement or a court order. In injury cases, this mostly refers to the responsibility to pay damages that have been agreed to or awarded.

Malice is when parties willingly and knowingly inflict harm upon victims. Lawsuits arising from criminal assaults are often focused on malice.

Negligence arises from the failure of a party to do something that would be expected of them by reasonable members of society or their profession. A landlord of an apartment building doing nothing to fix a broken handrail would be considered an example of negligence.

Plaintiff is the person who brings a case against someone else in a court of law.

Premises liability is the responsibility of a property owner to ensure a space is safe for other people to be in. If the owner of a shop failed to clean up a spill and it led to a slip-and-fall accident, this would be a form of premises liability.

Proximate cause is the idea that an at-fault party or their actions must be the most directly responsible thing in the chain of events leading to an accident. Without the proximate cause, the incident doesn’t occur.

Recklessness involves actions that were deliberate but that weren’t intended to harm someone. A motorist who was speeding would be considered reckless if their driving leads to an accident.

Settlement is an agreement arrived at between both parties to end a lawsuit and payout damages.

Wrongful death is a type of injury where the victim died as a consequence of the alleged actions of the defendant. Parties who were close to the victim, usually spouses and dependent children, have the right to seek damages for wrongful deaths.

If you have questions about your legal rights and whether you have a case, contact the experienced Florida personal injury lawyers at Lorenzo & Lorenzo. Call today for your free consultation.