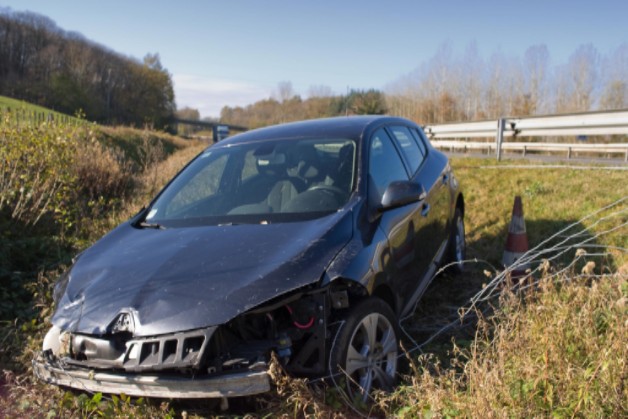 If you get into a car accident in Florida, the next steps can be scary and difficult. After the initial shock has worn off, many questions will probably flood to your mind: Whose fault was it? What rights do you have? Who is the first person you should call? What should you say to your insurance company? How do you prove that someone else caused your injuries?

A Florida car accident negligence claim can be a real challenge if you aren’t armed with knowledge. The good news is that a good lawyer can help significantly. Unfortunately, Florida is known for its high crash rate, so you’ll want to hire an attorney who can try your cases quickly and effectively.

One of the first things your attorney will have to do is prove that negligence occurred. So what are the main elements you must prove in a Florida car accident negligence case? Here is an overview:

1. Establishing a duty of care

The first element of any negligence claim is to establish the existence of a duty. While you’ll later get around to proving that another person breached that duty, there must first be a duty to be breached.

For instance, any time you drive, you have a duty to keep other members of the public safe to the best of your abilities. Your duty extends to other drivers, pedestrians, motorcyclists, bikers, and any other person you might encounter in the course of driving.

If you were hurt in a car accident caused by someone else, then it’s almost always true that the other driver had a duty toward you.

The duty of care in most car accidents comes down to the “reasonable man” standard. Individuals are expected to act as a reasonable person might in a given situation. This can mean different things depending on each case.

For instance, if a person causes a two-car wreck because of some maintenance problem on their vehicle like their tires blew out, then the question is whether that driver used reasonable care in inspecting their vehicle and replacing the tires on a recommended basis. Your lawyer’s job is to show the judge and jury that the person who crashed into you failed to exercise reasonable care, thus breaching their duty toward you.

An action doesn’t necessarily have to be against the law to constitute negligence, though. For example, even if being distracted by kids in the backseat isn’t technically against the law, it may still be deemed as negligence by a jury.

Florida is governed by the pure negligence standard, meaning multiple parties can be held liable in an accident. A jury can find that the person who hit you was 90% at fault, while you were 10% at fault. In such a case, whatever damages you might recover would be reduced by 10%, or to whatever your level of fault is judged to be.

If you were behaving totally reasonably and the other drive was not, then that person could still be found to be 100% at fault, allowing you full recovery. This means that part of the challenge of proving an injury claim in Florida is not only showing the negligence of the other drive, but also proving your own reasonableness.

Car Crash Guide:
What to Do After an Auto Accident

Tips on what to do immediately after the crash and in the seconds, minutes and hours that follow.

There are many intervening or superseding causes that can come into play to complicate a case, but an experienced lawyer can provide enough evidence to show without a reasonable doubt that the other person’s actions were the direct cause of your harm.

Lastly, your attorney must indicate that you were damaged in some clear, explicit way. With car accidents, again this is usually quite easy. You will have a chance to show how you were injured (physically, emotionally and/or financially), and your medical bills may be evidence of damage. Negligence, it is said, cannot exist in the air. If the other person was negligent and you were unharmed, then there is no recovery possible.

If you’ve been hurt in a wreck, contacting a good lawyer should be a top priority after obtaining medical treatment. At Lorenzo & Lorenzo, we know how to try accident cases and prove that the other person was at fault. We can work our way through the elements of negligence to help you secure the best possible outcome. Contact us today to schedule your free consultation.