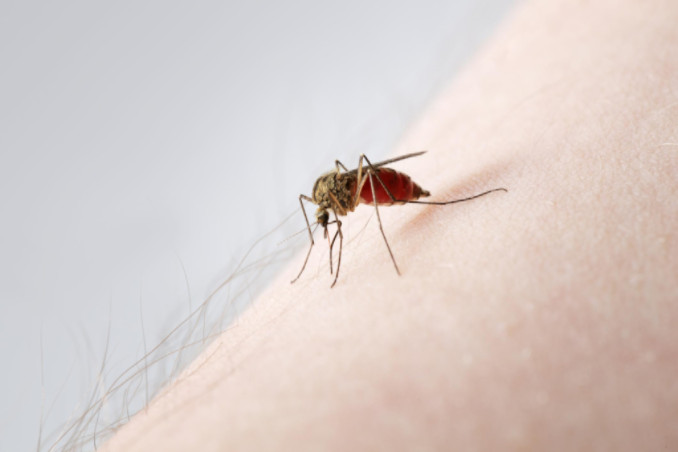 Over the past few months, the zika virus has been making its way from Central and South American countries into the United States, with new cases being reported daily.

The number of infected mosquitos and individuals is expected to rise during the summer months, especially in southern areas of the United States where the hot, humid climate encourages mosquito activity. Education is the key to prevention; below is information that Tampa area residents need to know about the zika virus.

Zika is a viral infection that is spread by infected mosquitos, most often of the Aedes species. This species of mosquito prefers tropical, subtropical and occasionally temperate climates. These mosquitos thrive in Central and South American nations and are frequently found in the Tampa area and other gulf coast cities. Zika is only spread through infected mosquitos and cannot be passed from person to person.

What are the Symptoms?

The symptoms of the zika virus are fairly mild and similar to numerous other common diseases: rash, fever, joint pain, headache, etc. The symptoms typically last about a week, but the virus can remain in the bloodstream for a week or longer after symptoms subside. Because of this, many individuals do not realize they have been infected, and many cases go undiagnosed.

While the virus may be nonthreatening for healthy adults, the zika virus can affect unborn children much differently. Studies have shown that expectant mothers who are infected with zika can pass the disease on to their children in utero, potentially causing microcephaly in infants. This birth defect causes developmental delays and other long-term issues.

What Can You Do?

Unfortunately, there is no cure or treatment for the zika virus at this time. However, there are several ways to protect yourself and others during the coming summer months:

While the possibility of an outbreak is definitely on the radar, educating others about the zika virus and actively practicing mosquito control could easily slow the spread.

The team at Lorenzo & Lorenzo is proud to actively serve and aid the Tampa community. If you or someone you know has been injured and requires legal help, do not hesitate to contact us for a free consultation.