Home / Blog / Community / PSA: Don’t Leave Your Kids or Pets in the Car in Florida (Even in the Winter) 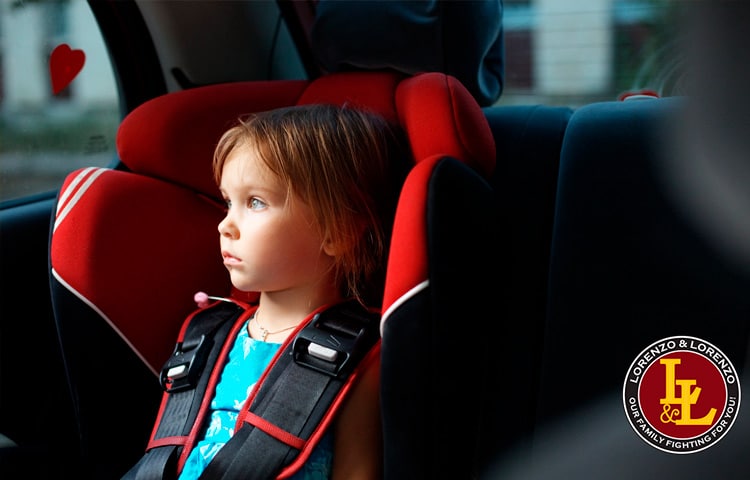 Here in Florida, we hear it over and over again: never leave your child or pet in the car when it’s hot and humid outside, even when the window is cracked open or the cold air is turned on. People should avoid doing this because it can lead to dehydration, heatstroke or worse.

But did you know you should avoid doing this not only in the summer, but in winter too?

It’s against the law in any season.

Florida can still be toasty in October, when everyone else in the U.S. is sipping on their hot beverages and watching the leaves change color. The average high in October is 80 degrees Fahrenheit, while the low falls around 60 degrees.

Not only is it dangerous to leave a child or pet in your car unsupervised, but it is also illegal. A new bill recently passed in Florida mandates that car owners can’t leave a child under the age of 6 in their motor vehicle for more than 15 minutes. It’s important to note that the vehicle’s engine should not be running.

Leaving a child in a car unattended for any length of time while the engine runs is now illegal. It doesn’t matter if the air conditioning is on in the summer or the heat is on in the winter.

According to the Florida Department of Highway Safety and Motor Vehicles, if the engine is running, the child is in distress, or their health is in danger, it can result in a fine of up to $500 and a second-degree misdemeanor. This penalty will be worse if the child is injured, so instead of a slap on the hand, the person responsible will be charged with a third-degree felony.

The loss of a single child is one too many, which is one of the reasons for Florida’s new law. Unfortunately, that doesn’t mean it doesn’t still happen.

On October 15, 2019, a 1-year-old girl was found inside her family’s Jeep unconscious and barely breathing. The child was rushed to the hospital where she later died. The investigation is still ongoing. In any case, this story is tragic and the child’s death was 100% preventable.

What you should do

If you need legal advice in the Tampa area, contact an experienced Florida attorney at the law firm of Lorenzo & Lorenzo. We offer free consultations and quality representation so that justice can be served.