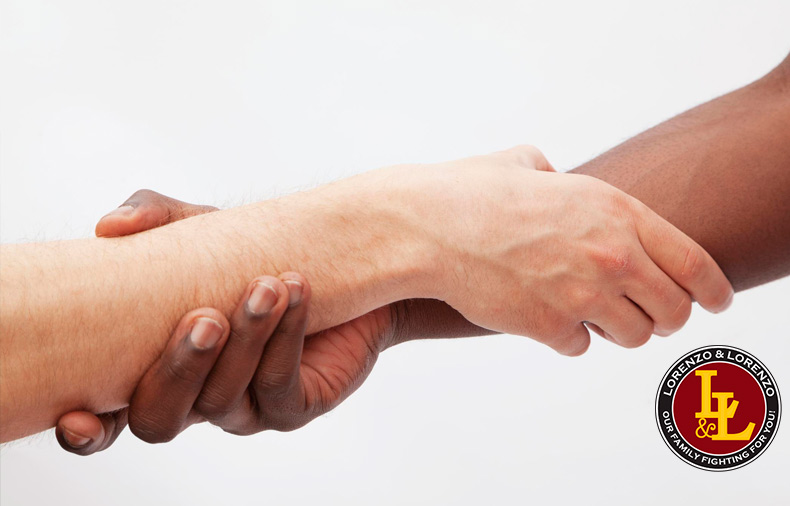 You’re walking down the street on your way to a coffee shop or the office, when suddenly you see someone ahead collapse on the sidewalk. You rush to their aid but stop once you reach them. You might say to yourself: “This is a bad idea.”

Why would you think that?

Because you could be held responsible for anything that goes wrong.

The act of doing a good deed shouldn’t be followed by the fear of being sued, which is why Florida has enacted Good Samaritan laws. Not every state’s law is exactly the same, but the idea is to legally protect those who offer aid to the injured, the ill or someone in danger—without fear of legal reprisal.

The original intent behind Good Samaritan laws is to protect medical professionals should they give care in a public emergency setting. For instance, if an off-duty doctor is eating at a restaurant and sees another person choking, they can use their expertise outside of a professional setting without fear of being sued for medical malpractice.

Under the Florida Good Samaritan Act:

“Any person, including those licensed to practice medicine, who gratuitously and in good faith renders emergency care or treatment… shall not be held liable for any civil damages as a result of such care or treatment.”

This also pertains to a hospital setting, not just the public. If a doctor responds to an emergency and uses their knowledge to treat someone who isn’t their patient, they will not be held liable.

Exceptions to the law

There are always exceptions, which is, of course, where the grey areas come into play.

For example, if you cause more harm to the individual in need of help, even if it’s not intentional, you could still be held liable. If you’re a medical professional and act with reckless disregard or cause a greater risk than necessary (that which a reasonable health care provider should have known), then you could be held liable.

The role of consent

Another key component of Florida’s act is that the injured person must give consent.

Let’s say someone is injured and can’t get up. Usually, you could just call 9-1-1 and sit with the person until an ambulance arrives. But what if there’s a fire? Or maybe there’s a building about to fall. What do you do then?

You can still help the person who is injured, but if you want to move them out of harm’s way, you must receive their consent.

Despite the dangerous situation, if the injured person doesn’t want you to move them, you could be held liable if you ignore their request and move them anyway.

Injured people aren’t the only ones who can benefit from being pulled to safety.

If you’re driving down the highway and happen to see an injured kitten or puppy, you’re perfectly within your right to pull over to the side and rescue it. Any damages caused by doing so won’t be held against you, and you’ll be doing a good deed.

When to consult a Florida personal injury lawyer

At the end of the day, if you’re a perfectly healthy and prudent individual living in Florida, there’s nothing stopping you from lending a helping hand to those in need. As Sophocles once said, “To be doing good deeds is man’s most glorious task.”

If you’re wrongfully sued for accidentally injuring someone, even though you were only trying to help, contact our experienced Tampa lawyers to explore your rights under Florida’s Good Samaritan Act.