When a medical condition causes a car accident in Florida, discovering who is at fault can be easier said than done. 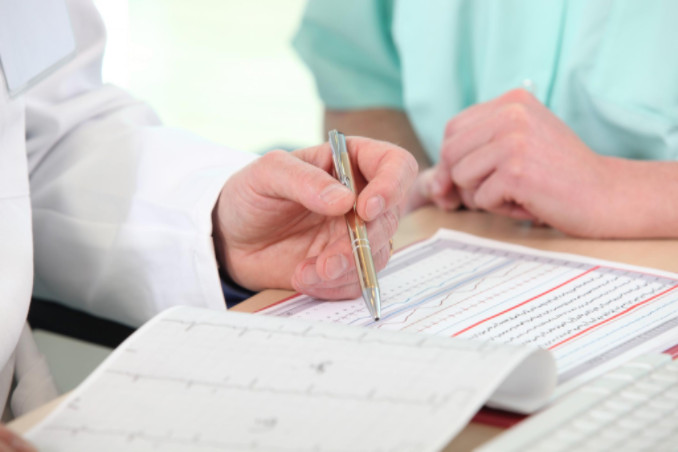 Many people associate car crashes with intoxication; however, in some cases, vehicle accidents are caused by drivers who are suffering from a pre-existing medical condition. Some of the health conditions that can make it unsafe for a person to operate a vehicle include:

Some states place restrictions or limitations on the driver license of a person with a pre-existing medical illness. These limitations depend on the seriousness of one’s impairment.

In this article, we’ll examine how liability is determined when an accident is caused by a driver who is impaired by a medical illness and some case examples.

The problem with such cases is the fact that there is no standard remedy for determining fault. Each case is different from the next and is decided based on variables such as intentional negligence, how much one’s condition contributed to the crash, and the extent of personal injury.

The judge will also be interested in how much a driver’s condition caused the crash. For slight impairments, the ruling may be that a driver’s pre-existing health defect had nothing to do with the accident. However, for serious health condition such as epilepsy, the illness will be a major factor when assessing fault.

If the judge discovers that a driver was not aware of their medical condition, it becomes difficult to secure compensation for the victims. The driver can defend themselves under the “sudden emergency doctrine.”

According to this doctrine, a driver’s loss of consciousness has to have taken place without reasonable warning or in a manner that prevented the driver from observing emergency safety precautions. With this regard, a driver who knows that they have a pre-existing illness like diabetes and fails to take their medication or take steps to maintain safe sugar levels has a higher responsibility for a crash than one who suffers from a sudden epileptic attack without any prior knowledge of the disease.

In Codner v. Goss, the defendant driver rear-ended a vehicle, but their defense was that they suffered a blackout and were not at fault for the car accident. The driver had suffered numerous medical complications from diabetes but had never had a blackout until the collision.

Before the accident, he had gone to visit his sick brother and noticed his eyes tearing and was having shortness of breath before he got in the car to drive. When taken to the hospital after the crash, his blood sugar was fine and there was no trace of a seizure or stroke.

The judge ruled that the defendant was responsible for the accident. The grounds for the ruling were that the driver was distracted by his brother’s illness and was not paying attention while operating his vehicle. Under the law, he should have known better than to drive under such a state of mind.

In Johnson v. Carter, the defendant driver moved into an oncoming lane and crashed into an oncoming car, killing one of the passengers in the vehicle. The driver was diabetic and stated that he was not mentally in control of the car because of hypoglycemia.

The court ruled in favor of the plaintiffs on the basis that the driver was in a position to monitor their blood sugar but failed to observe the necessary precautions to avoid a hypoglycemic attack.

Proving fault in a personal injury case involving a crash by a driver with a medical condition is not easy. Basically, the court will examine the severity of driver’s condition and whether their illness contributed to the accident. Other factors that will be considered include the driver’s negligence and the extent of the injuries sustained.

If you or someone you love has fallen victim to a serious car crash, regardless of circumstances, a personal injury attorney can help. The Tampa auto accident attorneys at Lorenzo & Lorenzo have the legal experience and know-how you need to receive the compensation you deserve. Contact us today to schedule your free consultation.