Driving under the influence in the state of Florida means you are subject to some strict penalties, including a personal injury lawsuit. 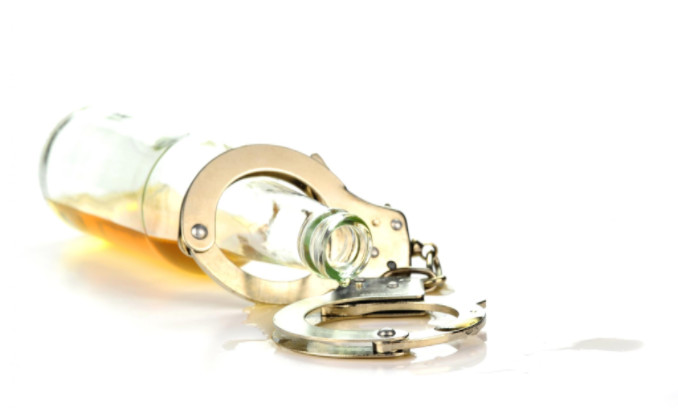 In Florida, the first time an individual is charged with a DUI can result in harsh consequences. Under the law, the Department of Highway Safety and Motor Vehicles and the court have the right to enforce the following administrative penalties after your first DUI conviction:

The second time an individual is convicted of a DUI, he or she faces the following administrative penalties:

A second DUI conviction may also result in the following criminal penalties if the driver’s BAC is high enough or the driver is a minor:

Those convicted of a third DUI can face further administrative penalties within the state of Florida:

A third DUI charge is also open for the following criminal penalties:

Subsequent convictions could result in the following administrative penalties:

Criminal penalties following subsequent convictions could result in a minimum fine of $2,000 and up to five years jail time.

Special Circumstances for Florida Drivers Under 21

If you or someone you love has been injured or killed in a Florida DUI accident by a drunk driver, you may have rights to compensation for your losses. The experienced Tampa car accident attorneys at Lorenzo & Lorenzo are prepared to help you with any legal needs you may face. Contact us today for a free consultation.