In a DUI car accident, victims can collect a number of various damages if fault of another is proven. 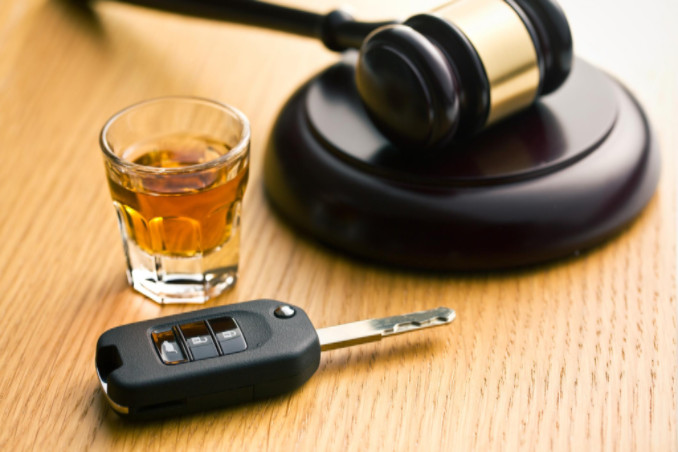 In addition, drunk drivers can also be held responsible for compensating the injured party for losses incurred because of the accident.

What Factors are Considered in DUI Accidents?

There are several factors that may be considered when seeking compensation for victims of DUI car accidents:

Proving fault in a DUI accident case will depend largely on establishing the degree of intoxication. This is generally recorded by law enforcement when the accident occurs. According to Florida Statute 316.1933, officers that have cause to believe a driver is intoxicated can require the driver to take a BAC test and use “reasonable force” if needed.

A police report with this information can be obtained by a plaintiff’s attorney. This can be used as proof that the person should not have been operating a motor vehicle and that “reasonable care” was not used to protect the safety of the public.

In the state of Florida, regardless of who is at fault for an accident, an injured person will receive compensation for lost wages and medical expenses from their PIP (Personal Injury Protection) insurance. The minimum required in Florida is $10,000. Expenses beyond that amount can be sought from the drunk driver’s bodily injury insurance and from the drunk driver themselves.

Although these damages are the types most often asked for in accidents involving drunk drivers, there are other types of damages that may be available. It is extremely important to seek the advice of a personal injury lawyer if you or a family member have been injured in a DUI car crash.

If you or someone you love has been injured or killed in a DUI accident, the Tampa attorneys at Lorenzo & Lorenzo are ready to help. Contact us today for a free consultation and see how we can get you the compensation you deserve.