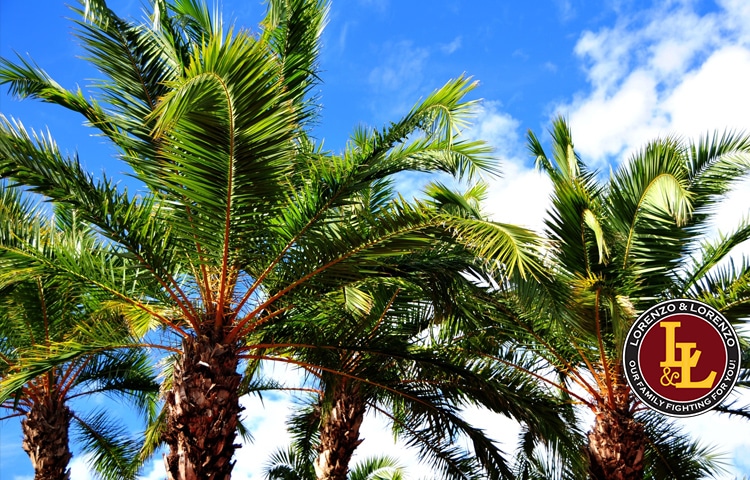 In August 2019, it once again became evident that there is a problem with Florida’s Wrongful Death Act.

Struck with grief at the passing of Gerald Giannillo, his family and girlfriend mourned their loss with the added disbelief and dismay that there was nothing they could do to receive justice. Gerald died 4 days after receiving a delicate surgery to correct a leaking heart valve and aneurysm caused by a hereditary condition.

After calling multiple lawyers and getting the same response, Gerald’s family was forced to accept there was nothing they could legally do to file a wrongful death claim to investigate the circumstances surrounding the surgery and uncover the cause of death.

Florida’s Wrongful Death Act notes that if a party suspects negligence on the part of a medical professional or hospital, then the next of kin can file a wrongful death claim—but only if you’re a spouse or minor child of the deceased.

In other words, Gerald’s girlfriend can’t file, nor can his mother. He has no minor children who can file.

This loophole, referred to by some as Florida’s “Free Kill” Law, is unique to the Sunshine State. Florida is the only state with this exemption, and opponents argue that it has done far more harm than good. Instead of attracting great doctors and lowering insurance premiums, it has caused waves of upset residents like the Giannillo family to take up arms and do something about it.

Melody Page and Debbie Sowden founded the Florida Medical Rights Association in 2017 after each suffered losses of their own. Both of their fathers died as victims of medical error, but since they were adults (and not minor children) they were unable to seek justice against the medical provider under Florida’s wrongful death loophole.

The Giannillos, Pages, Sowdens and many other Florida families and individuals agree that something needs to be done to address what they consider is an unconstitutional law.

The idea behind this exclusion was to protect doctors from a rise in malpractice suits and increasing liability insurance rates. By doing this, lawmakers hoped to encourage more doctors to practice in the Sunshine State and lower the cost of healthcare by reducing premiums.

With a nickname like the “Free Kill” law, it obviously hasn’t had the desired effect. But that doesn’t mean the fight is over. Activists and organizations across the state are urging the public to raise their voices and sign petitions to amend the Wrongful Death Act so families can seek justice for lost loved ones at the hands of medical negligence.

If you have lost a loved one due to negligence, don’t hesitate to contact the experienced Florida wrongful death attorneys at Lorenzo & Lorenzo. Our team of lawyers are dedicated to ensuring your case is given the time and attention it deserves.