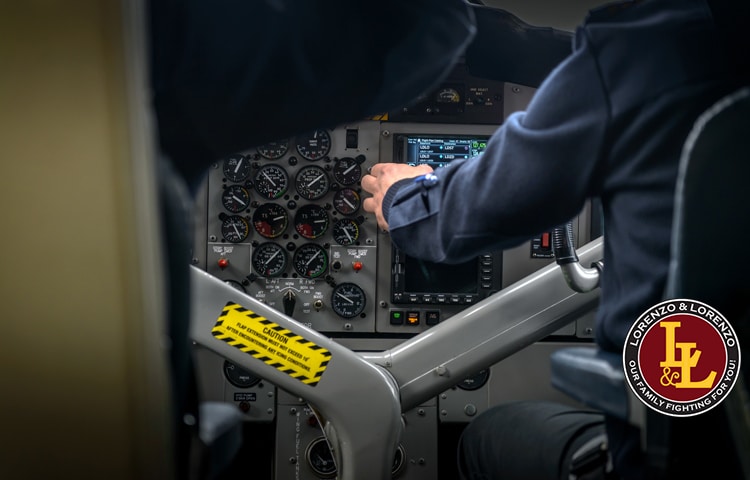 On December 18, 2020, the pilot of a small charter plane reported emergency engine failure prior to crashing at the intersection of N. Ward Street and W. Nassau Street.

Public information officer Jason Penny of the Tampa Fire Rescue said fire rescue crews were waiting on the runway for the plane’s emergency arrival; however, the plane never made it to the runway.

Emily Nipps with the Tampa International Airport said the plane was coming from Zephyrhills to Tampa. A live flight-tracking website confirmed the plane left just before 1:10 p.m. and was expected to arrive at TPA around 1:22 p.m.

Around the estimated time of arrival, several 911 calls were made to report the plane crash. One witness, Leo Dominguez, who was working a few buildings down the street, said it was the scariest thing he had ever seen.

“It was a mess, fire everywhere, sparks, explosions.”

The three passengers, ages 58, 24 and 23, were outside of the plane by the time emergency help arrived. The plane was engulfed in flames and dangling from the power lines.

All 3 men were taken to Tampa General Hospital as a trauma alert. They suffered from broken bones and third and second-degree burns.

The plane, a PA-28 Cherokee aircraft, clipped some power lines but, miraculously, there was no damage done to any buildings or injury to people on the ground.

Unfortunately, this is not the first plane crash to happen in Florida—and it certainly won’t be the last.

According to the Aviation Safety Network, 20 fatal commercial plane crashes were reported in 2019, totaling 293 fatalities worldwide.

But these statistics only account for commercial and cargo airlines, not small private plane wrecks like the one that recently occurred in Hillsborough County. In fact, these crashes are far more common.

Pinpointing the cause of a plane crash is often difficult as there are several factors that can contribute. The most common causes include:


Pilot error accounts for approximately half of all aircraft accidents.

In the case of the Tampa plane crash, an investigation is still underway to determine if the cause was engine failure or another reason entirely.

When a crash occurs in the air, passengers are lucky to escape with their lives. Even if they do, they often experience severe and long-term injuries after the incident, including:

These are classified as catastrophic injuries, which are “generally defined as harm that causes the victim long-term, if not permanent, disability and disfigurement.”

Do you have a personal injury case?

According to the Florida statute of limitations, victims of an aircraft accident have 4 years from the date of their injury to file a personal injury or negligence claim.

If you or a loved one are the victim of a plane crash, you may be entitled to compensation. Our Florida plane crash lawyers at Lorenzo & Lorenzo are committed to fighting for our clients. We’ll meet with you to discuss your case and help steer you in the right direction.

Contact our Tampa office today for your free initial consultation.