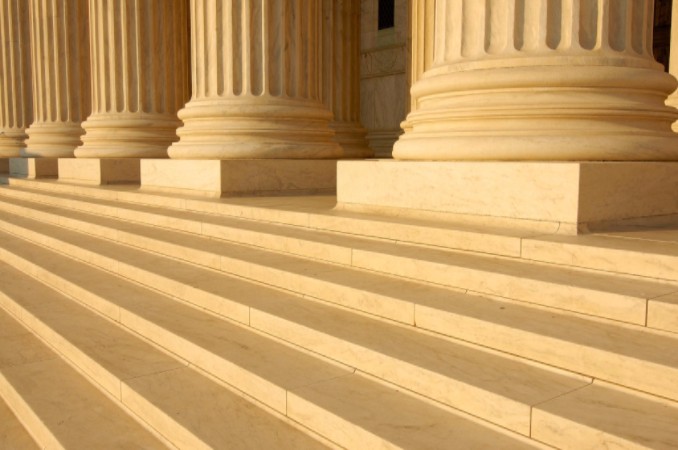 Earlier this year, the Florida Supreme Court decided that a Florida state cap on noneconomic damages for medical malpractice lawsuits was unconstitutional.

Damage caps are put in place to limit the amount of compensation an individual can claim. Non-economic damages are those that cover any losses without a monetary value.

The existing damage cap for non-economic claims was originally established in 2003 due to a “malpractice crisis.” Lawmakers believed that the lack of a damage cap was responsible for rising insurance premiums since so many lawsuits for medical malpractice were being filed.

Recently, the Florida Supreme Court voted against the cap in a 4-3 ruling, saying that it violated the Florida Constitution’s Equal Protection Clause. The Supreme Court also revealed uncertainty that a “malpractice crisis” still exists and whether a damage cap on noneconomic damages would really help solve such a problem.

This recent court ruling is one of many cases in which state courts have challenged the notion of damage caps for various damage claims. Many believe the idea of capping damages hinders the idea and practice of justice, instead benefiting only corporations and industries.