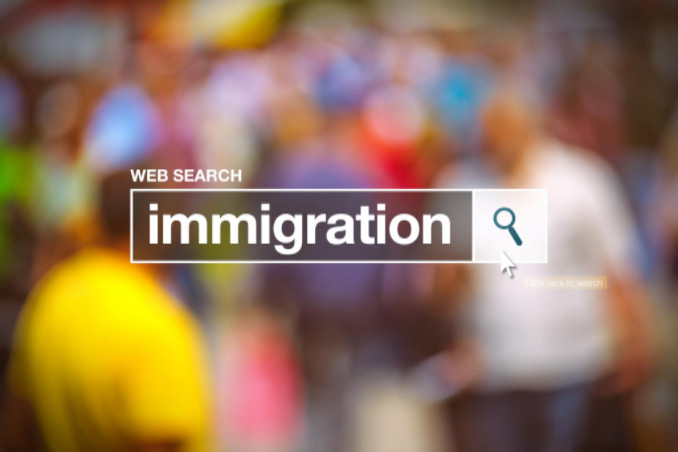 This month, the topic of immigration reform remains a popular one as lawmakers continue to create and present bills and ideas to limit immigration into the United States. Continue reading to learn more about some of the top news stories around the country that focus on immigration.

Check back soon for your next Immigration News Roundup from Lorenzo & Lorenzo. If you or someone you love is facing deportation or is interested in living in the United States legally, the Tampa immigration attorneys at Lorenzo & Lorenzo can help. Contact us today to see how.