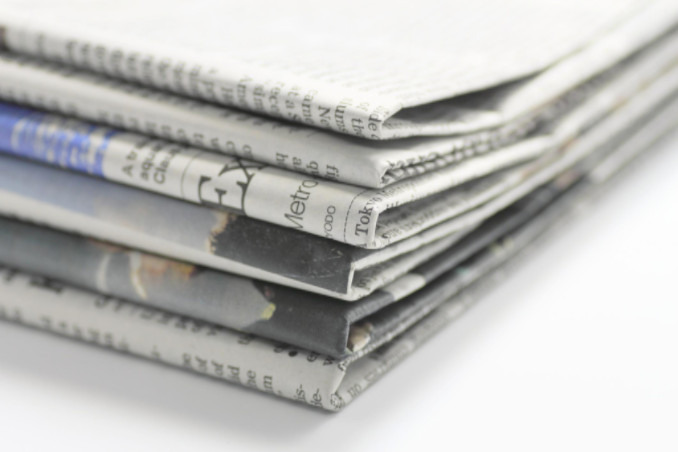 This month in immigration, more cities opt for increased immigrant protection and the United Kingdom faces immigration reform after a series of terrorist attacks. Continue reading to learn more about the latest immigration news:

To learn more about the latest immigration news, check out our other Immigration News Roundups on our blog. If you or someone you love is facing deportation or would like to legally live and work in the United States, the immigration attorneys at Lorenzo & Lorenzo can help.