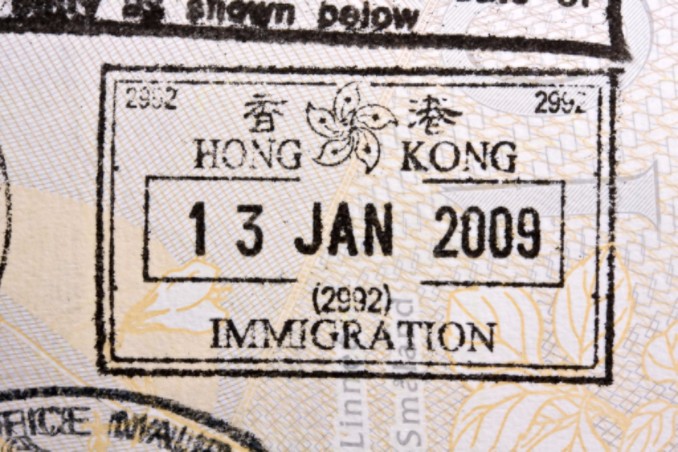 Immigration and immigration reform are still hot button topics both on Capitol Hill and throughout the country. Here are some of the immigration news highlights from the month of August.

If you or a loved one wishes to live and work legally in the United States, the immigration attorneys at Lorenzo & Lorenzo are prepared to help. Contact us today to learn more.