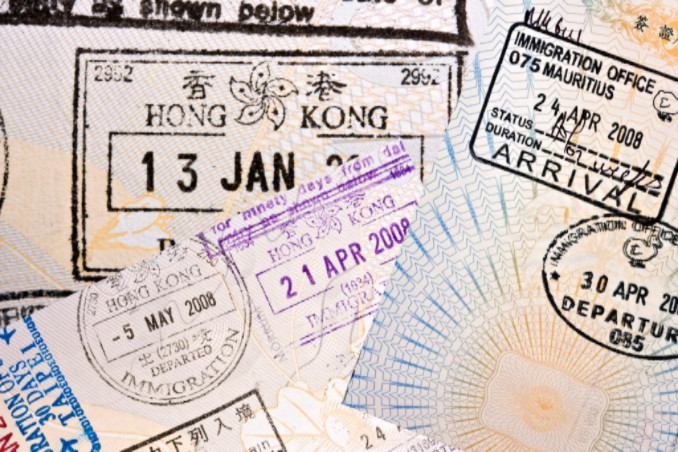 Last month, President Trump’s failed travel ban dominated news outlets around the U.S. and abroad. Here, we’ll take a look at a few of the stories born from the aftermath of the travel ban and the ongoing discussion of the future of immigration.

If you or a family member would like to legally live or go to school in the United States, or you know someone facing deportation, the immigration attorneys at Lorenzo & Lorenzo are ready to help. Contact us as soon as possible. We are fluent in English and Spanish.