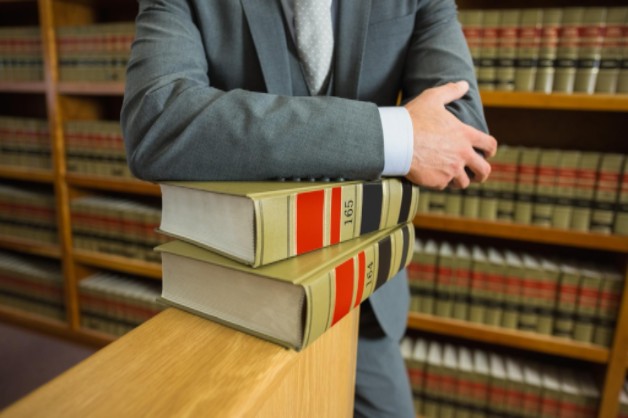 On the surface, civil and criminal cases can sound very similar: both involve individuals committing wrongdoings. However, the details of the cases themselves determine whether a wrongful act is considered a criminal or civil offense.

Here are some of the key differences between the two case types, including how a verdict is reached, how punishments are delivered, and who the wrong is committed against.

Criminal cases, at their core, are considered crimes against society. By committing a criminal act, a person commits that act against the whole of society. For example, if an individual purposely assaults another, while they haven’t assaulted anyone else, the act is considered a crime against society.

For this reason, criminal cases are prosecuted by the state, and criminal trials often involve a judge and jury decision to reach a verdict. Punishment for criminal cases also typically involves jail time, and those tried in a criminal case have the legal right to a criminal defense attorney.

Civil cases, on the other hand, are considered private disputes between one individual and another person, business or other entity. For example, if an individual fails to meet the duty of following traffic rules, resulting in the injury of someone else, the incident is considered a civil case.

Unlike criminal cases, civil cases are decided upon by individual lawsuits between the plaintiff and the defendant. Juries are rarely used to reach decisions in civil cases; rather, a judge usually delivers the verdict after hearing from both parties or a settlement is reached between both parties before the case even goes to court.

Civil cases usually involve punishment in the form of monetary compensation instead of jail time, and those involved in civil cases are not provided attorneys as a right. Instead, it’s up to each party to seek legal counsel.

If you or someone you know is involved in a civil case in the state of Florida, our team of attorneys at Lorenzo & Lorenzo has both the expertise and the past experience needed to get you the compensation you deserve.

From car accidents to slip and falls and even wrongful death, we’ve got you covered. Contact us today for a free consultation.