Home / Blog / Community / Should All Floridians Be Able to Get a Driver’s License, Even Undocumented Immigrants? (We Asked College Students)

In case you missed it, Lorenzo & Lorenzo recently wrapped a privately-funded scholarship contest where we asked college students to write a 300-500 word essay about whether or not they think non-citizens should be able to obtain a driver’s license.

Currently, only a handful of states (and the District of Columbia) offer driving privileges to unauthorized immigrants. Here at Tampa personal injury law firm of Lorenzo & Lorenzo, we care deeply about this issue because it directly impacts the daily lives of our friends, neighbors and clients. But instead of giving our own perspective, we decided to pose this question to future community leaders, politicians, activists and voters.

We had the difficult task of selecting just one winner to receive the $1,000 scholarship prize, which we awarded to Northwest University nursing student and single mother Tonia Kembel. Congrats Tonia! We invite you to check out her full essay here.

However, since we received a number of thoughtful and insightful submissions, we wanted to highlight a few of our favorite runner-up entries. Continue reading to hear what the student respondents had to say about this controversial topic, in their own words.

Essay question: Should immigrants be able to get a driver’s license? Why or why not? 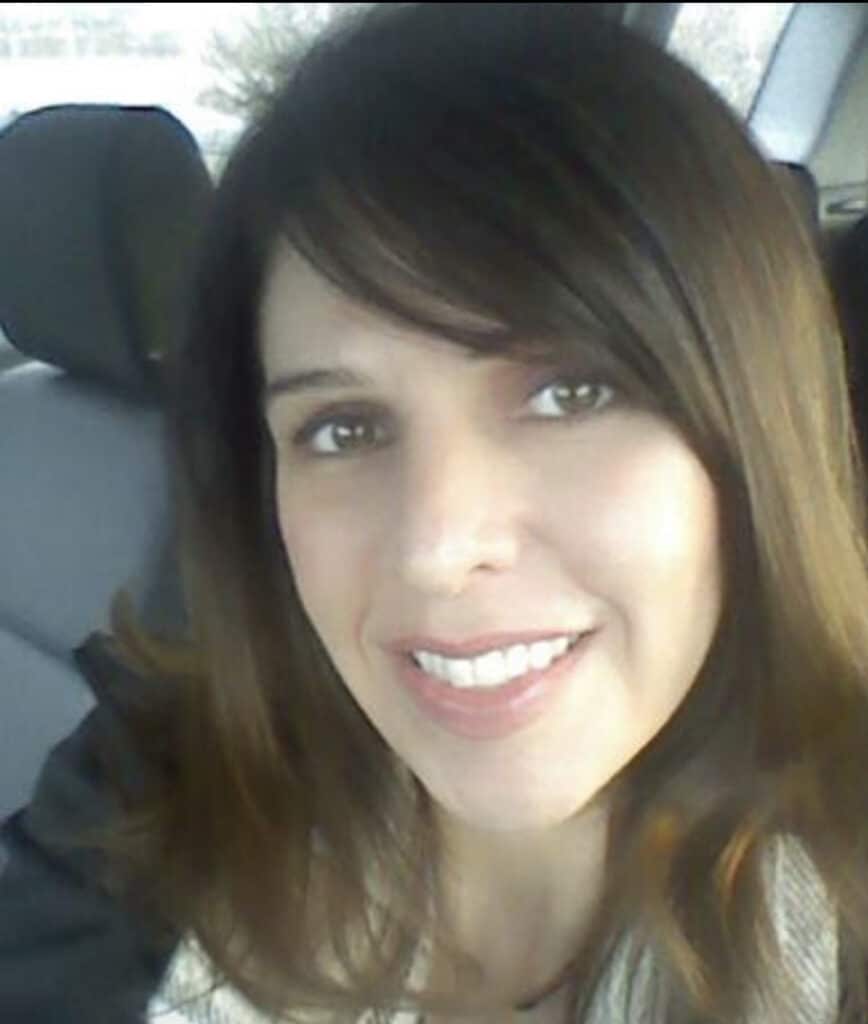 “Our system contains policies that protect its people. Let this be one of them. Allowing an illegal immigrant to earn a driver’s license, in my estimation, is just common sense. Education and training are key. The requirements should be the same as for the sixteen-year-old next door. Safety is paramount and having the skills, knowledge, and a license for driving has to be non-negotiable. I’m a single mom with four children, two of whom are new drivers. It is my express hope that the other drivers sharing the roads with them are equipped with the proper education and experience.”

“Dr. King charged us to be Global Citizens, and being global is not binding yourself to a particular plot of land. Rather it is to acknowledge your place of residence, understanding that you belong to a greater collective of people… I believe non-US citizens should be given the right to obtain a driver’s license with the intent to gain U.S. citizenship. In the same breath, if an individual intends only to be in America for a brief time, they should be permitted to obtain a temporary license…”

“…I do not think that immigrants who are not legally residing in the United States should be allowed to get driver’s licenses until they are legally residing. This is because if they were allowed to get driver’s licenses, it makes it more likely that a plethora of immigrants would attempt to come illegally. Every person in the world, regardless of where they live and who they are, should be afforded the same fundamental rights that we value in the United States of ‘life, liberty, and the pursuit of happiness,’ but a driver’s license is simply not one of these fundamental rights.”

“Illegal immigrants should not be allowed to get a driver’s license because there are many risks involved for unauthorized migrants such as the valid license holder can easily take advantage of the undocumented immigrant, migrants are afraid of being pull over by police officers, and hit and run accidents.”

“Illegal immigrants should be allowed to obtain a driver’s license because there is already a legal precedent for it, it will contribute to our capitalistic economy because of the revenue generated from illegal immigrants completing the process to obtain a license, and it will eradicate the underground illegal documents business.”

“I do believe illegal immigrants should be allowed to receive their driver’s licenses. Not being identified as a U.S citizen shouldn’t determine if an individual can drive or not… Unfortunately, many illegal immigrants are relying on carpooling to just get their kids to school, and themselves to work to keep a roof over their family’s head, and the lights on.”

“Illegal immigrants should be allowed to get a driver’s license because everyone should be afforded the same opportunities. Although illegal immigrants are not legal citizens of the United States, they should still be able to have the chance to obtain important privileges that could help them advance.”

“With the privilege of obtaining a driver’s license, many doors of opportunity could open for immigrants seeking a better life.”

Don’t miss out on our next essay contest

We’d like to give a big shout out to all of the students who participated in this scholarship essay contest. We wish you all the best in your studies!

Did you miss the deadline to participate in this contest? Don’t worry!

Be sure to visit our Scholarship page regularly to take part in our next essay contest and submit your entry. Students must be actively enrolled at a U.S. university with a valid student ID number and currently enrolled in classes in order to be eligible.