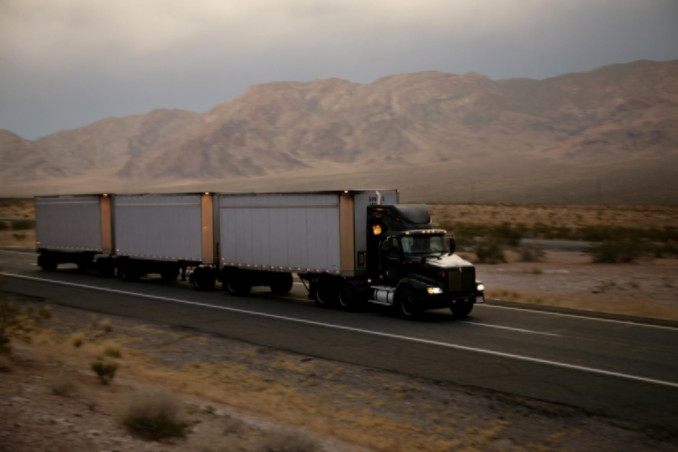 Sleep apnea is a serious issue that affects many individuals across the US, especially truck drivers.

Sleep apnea is a medical condition in which a person’s airway is constricted during sleep. This constriction is caused by muscle relaxation and can lead to restless, frequently interrupted sleep for those who suffer from it.

The Federal Motor Carrier Safety Administration estimates that almost 28% of truck drivers suffer from some degree of sleep apnea, leading them to experience severe drowsiness and slower reaction time while on the road. While the condition is causing problems in the truck industry, it continues to go untreated.

The National Highway Traffic Safety Administration estimates that around 342,000 trucks were involved in reported crashes in 2013 and those accidents resulted in 95,000 injuries and 3,964 deaths. Source: Enjuris

Truck drivers log a lot of hours on the road, and it’s natural to become fatigued after driving for a long haul. However, many truck drivers do not report symptoms of sleep apnea because they feel fatigue is “part of the job.”

Drivers at the highest risk of sleep apnea often meet the following criteria:

Despite this knowledge, there are no official guidelines for recognizing these symptoms or identifying drivers who may be at risk for sleep apnea.

Over the past few years, there have been calls to authorize a federal standardized test to help diagnose truck drivers with sleep apnea. This is to protect truck drivers from the fatigue and lack of motor control caused by sleep apnea that can result in an accident.

There is controversy regarding these regulations, however. Moderate to severe sleep apnea could be grounds for labeling a driver “medically unfit” to operate a truck, leading to job loss. The fear of losing their jobs could keep many drivers who suffer from sleep apnea from disclosing their condition.

If you’ve been in a truck accident, the expert attorneys at Lorenzo & Lorenzo are ready to help you on your road to recovery. We understand the ins and outs of truck accidents and are willing to fight for your rights. Contact us today for a free consultation.