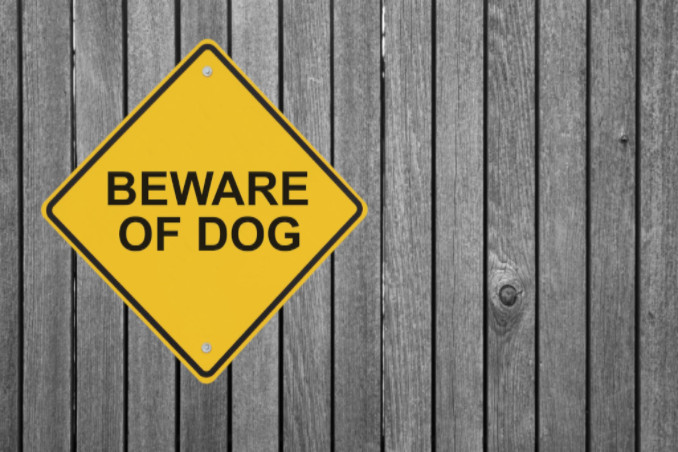 In 2016, 31 reported fatalities were caused by dog bites, and many more are injured due to dog bites every year. Out of these victims, the majority are children due to their vulnerability and size.

Though each dog is an individual with a unique temperament, there are a few breeds that tend to cause the majority of serious dog bite cases in Florida and nationwide.

Keep in mind that many dogs often are too small to cause serious damage to a human. For example, Chihuahuas, Jack Russell Terriers and many herding breeds are prone to biting; however, these bites are rarely serious enough for medical attention.

While a dog may inflict the bite, owners are ultimately responsible. If you or someone you know has fallen victim to a serious dog bite in Florida, the premises liability legal team at Lorenzo & Lorenzo is ready to help. Contact us today for a free consultation at our Tampa office and learn what we can do for you.