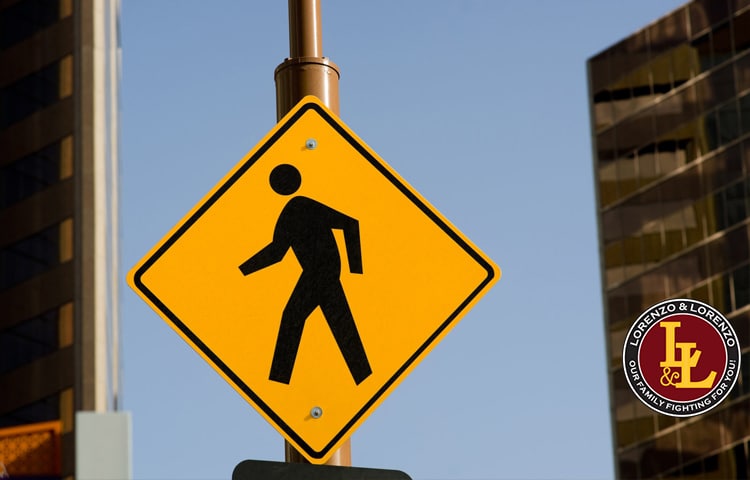 On January 31, 2020, Azucena “Susie” Gomez-Hernandez (14) was struck by a Chevy SUV heading south on 15th Street at 7:15 p.m. Bystanders rushed to help her and called 911. She was taken to Tampa General Hospital where significant portions of her skull were removed to relieve the swelling. A week later, her mother made the most difficult decision no one should ever have to make. After 6 days with no changes, Hernandez-Diaz took Susie off life support.

The loss of her daughter prompted Ana Hernandez-Diaz to action, and she has urged city officials to address the serious problem of the increasing pedestrian accidents.

Florida is considered a high-risk state for many reasons, one of which is because pedestrian accidents have increased by 35 percent, a third of these occurring on local streets.

In Gomez-Hernandez’s case, Susie was hit while trying to cross the street. Driving the Chevy SUV was Nakeeba Ryan (age 24), who reportedly stopped the car. In a panic, she pulled into a parking lot for a few minutes to steady her nerves, then left without calling 911 or helping Susie.

Now, even in the midst of grieving, Susie’s mom Ana Hernandez-Diaz wants to help make sure that never happens again. She insisted that Hillsborough County failed to make the intersection safe for pedestrians to cross and noted a few changes that should have been made years ago, such as repainting and maintaining the crosswalk, which was almost completely faded at the time of Susie’s death.

The family decided to file charges against Ryan and is considering doing the same against the county. Hernandez-Diaz also urged parents to do their part in keeping children safe during a news conference held at the Mexican Grill on Fowler (where she currently works).

“Please protect them because it is so painful what I am going through,” Susie’s mom said. “I do not wish this upon anyone.”

Over 100 fatalities have occurred in Tampa alone from 2006 to 2016, and the numbers continue to rise. A total of 18 accidents, one of which was fatal, occurred last year at the same intersection Susie crossed, and Hernandez-Diaz rightly believes that this is unacceptable.

If you or a loved one are involved in a pedestrian accident or hit-and-run, there are steps you can take in order to ensure you receive the best outcome possible, including significant compensation to help cover damages to property and medical costs.

Our team of legal experts at Lorenzo & Lorenzo can help you navigate the challenges that come with a pedestrian or car accident when you call our office or visit our website today. Contact us for your free consultation.