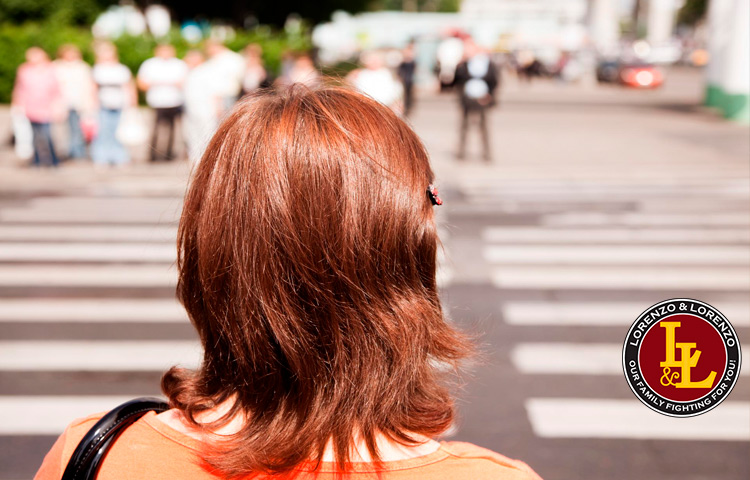 If your feet are on the ground one second then up in the air the next, you’re not alone. Being hit by a car is shocking, dangerous and, unfortunately, more common than you might think—especially in Florida.

The Governors Highway Safety Association released a new report earlier this year concerning the number of pedestrian fatalities in 2018. The data reveals a disturbing increase of 35 percent, the highest in the United States since 1990.

The data was collected from all 50 states in the first 6 months of 2018. Researchers estimated a grand total of 6,227 pedestrians were killed in motor vehicle accidents that same year.

Around 35 percent of these occurred in local streets and neighborhoods.

While the total has increased across the nation, a handful of states saw a decrease:

While that’s all well and good if you live in those states, what about the other 44?

The 5 states with the highest number of pedestrian fatalities, comprising 46 percent of the total deaths, were:

To be fair, Florida has one of the highest populations in America, and the number of fatalities fluctuate due to several variables, such as:

Despite the circumstances, it’s evident there’s still a growing need to act. Laws, engineering, educating the public and road upkeep can all help create safer roads for drivers and pedestrians in Florida and other states.

For example, Florida’s “Right of Way” law dictates that, in most cases, drivers must yield to pedestrians when crossing the street. If you’re walking in a high traffic metropolitan area like Tampa, you’re protected under this law as long as you cross the street at designated areas.

You might also notice an increase in motor vehicles with technology that’s able to detect pedestrians and other road hazards before applying the brakes if the vehicle gets too close.

Everyone should do their part to create safer streets for Floridians. The next time you decide to go for a walk, watch your surroundings, avoid high traffic areas and take your time before crossing the street.

If you or a loved one is involved in a pedestrian accident in Florida, the experts at Lorenzo & Lorenzo are standing by to help. Contact us for your free consultation.