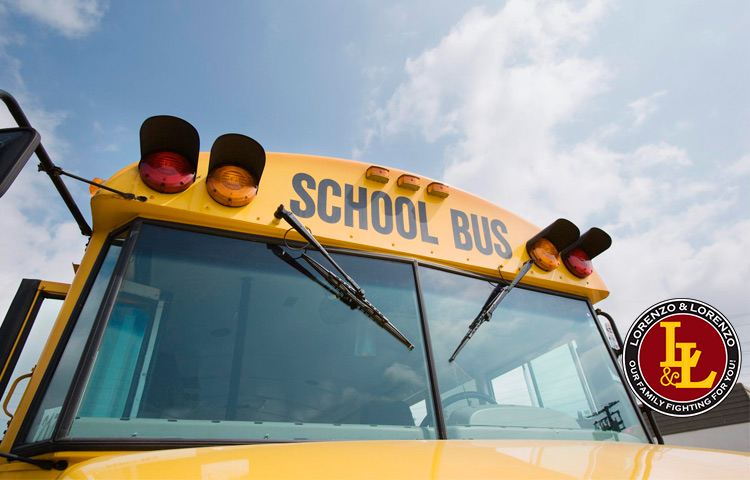 In early November 2018, five people were hit by a car while waiting at their local school bus stop in Tampa, Florida. Two adults and two children were seriously injured, while one child was considered critically injured.

The crash is still under Tampa police investigation; however, the driver of the car has been taken into custody.

Distracted driving on the rise across the country

This wasn’t the first incident of distracted driving playing a key role in a serious crash at a bus stop. In fact, November proved to be an especially deadly month for such accidents around the country.

In Indiana, three children were killed by a pickup truck while crossing the street to get to their bus stop, and another child was critically injured. A nine-year-old boy was also struck and killed while walking to his bus stop in Mississippi.

These crashes have shed light on a major safety concern, according to police and lawmakers across the country.

Distracted driving has been on the rise for many years now, especially with an increase in technology use while behind the wheel.

In 2015, according to the National Highway Traffic Safety Administration, 391,000 people were injured in motor vehicle accidents involving distracted driving.

While it’s uncertain how state lawmakers will work toward reducing the amount of distracted driving accidents in Florida, upgraded charges or the creation of stricter laws could be considered in the near future.

If you or a loved one have been injured in a distracted driving accident, Tampa car accident attorneys at Lorenzo & Lorenzo are prepared to help. We take care of the legal work for you so that you can receive the compensation you deserve. Call today for a free consultation.

In the meantime, we urge every driver to take extra precaution when near a school bus or in a school zone. Help prevent unnecessary deaths by putting the phone away when behind the wheel. That text message can wait!